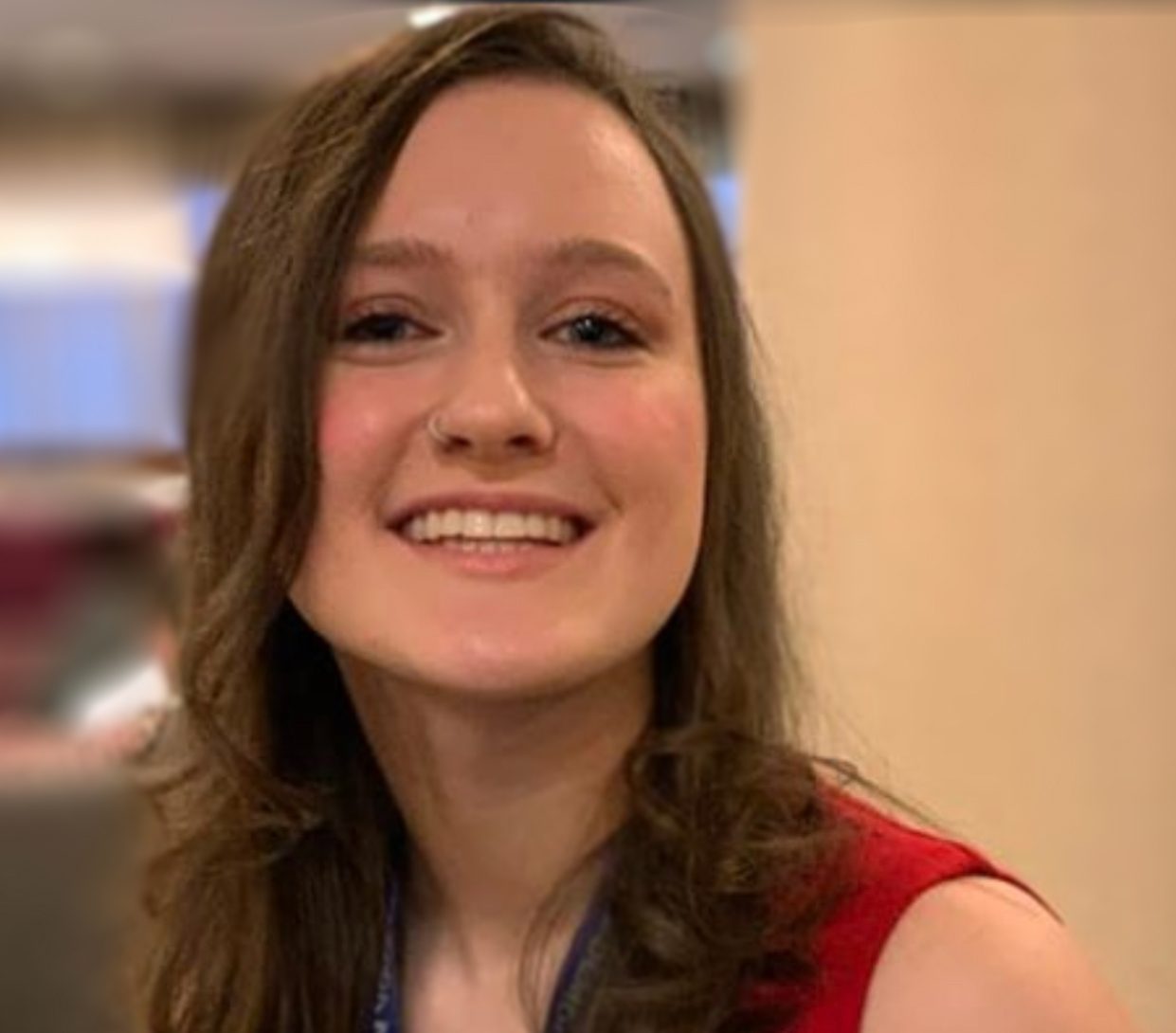 Being a student in high school is special. It is exciting, challenging, and filled with opportunities to make memories that last a lifetime. However, people don’t tell you that as great as your high school years are, it has an equal potential to be overwhelming and stressful. During my sophomore year, I was being pushed to limits that I didn’t realize existed.

My typical Tuesday would start at six in the morning, so I could finish the homework I didn’t have time to do the previous night. By seven thirty, I was in my first class. It didn’t help that I usually had no clue what the teacher was talking about. When the last bell rang, I rushed to a bathroom so I could put on my football uniform (there was no women’s locker room). At four, I would leave practice to attend college classes. I usually got home by 11 PM so I could eat dinner and get started on my homework.

The pattern continued for months, and as time went on my mental health plummeted into a downward spiral. I pushed myself until I had absolutely nothing left in me just to feel adequate. If something wasn’t perfect, I was a failure. I was having a particularly bad day when The Challenge Program (TCP) gave a presentation at my school. I thought, “Oh great, I can’t review for my exam because I have to watch some dumb seminar.” Little did I know, that dumb seminar changed the trajectory of my life.

The first words I heard were: “Why not you?” The concept was simple, but within the simplicity stood a beautiful message worth a thousand words.  It was as if The Challenge Program was singling me out in the crowd of over 200 students and talking to me directly.  They made it clear that you didn’t have to break yourself in half trying to obtain perfection because you are already good enough. They offered me the courage I needed to tackle my insecurities. From that point forward, I felt like I could truly love myself. It occurred to me during that moment that if this message could change me, then there must be thousands who needed to hear it too. In the closing remark, TCP mentioned something called The Student of the Year Program. I knew I needed that platform to help students who felt like me.

I waited in anticipation for the contest to open. Within the first week, I submitted my application. Months passed, and I figured that that was the end. To my surprise, on March 13, a teacher said to me, “You’re placed in the Top Three for the Student of the Year Competition.”  I was in pure disbelief. Over the next five months, I was able to get to know TCP and grew tremendously alongside them. I was able to see what the program was really about.

After what felt like years, the day came where they made the announcement of who would earn such a title. With that, I was able to hear the stories of the other two finalists. I was shocked that I somehow competed on the same level as two students who had the most inspiring stories. I told myself that there was no chance I could win. However, when the envelope was opened with my name on it, I was the proudest I had ever been in my life. All of the work that I had ever put in, more importantly, all of the challenges I had overcome, finally paid off. Who would’ve thought that was all made possible because of one, three-worded question?