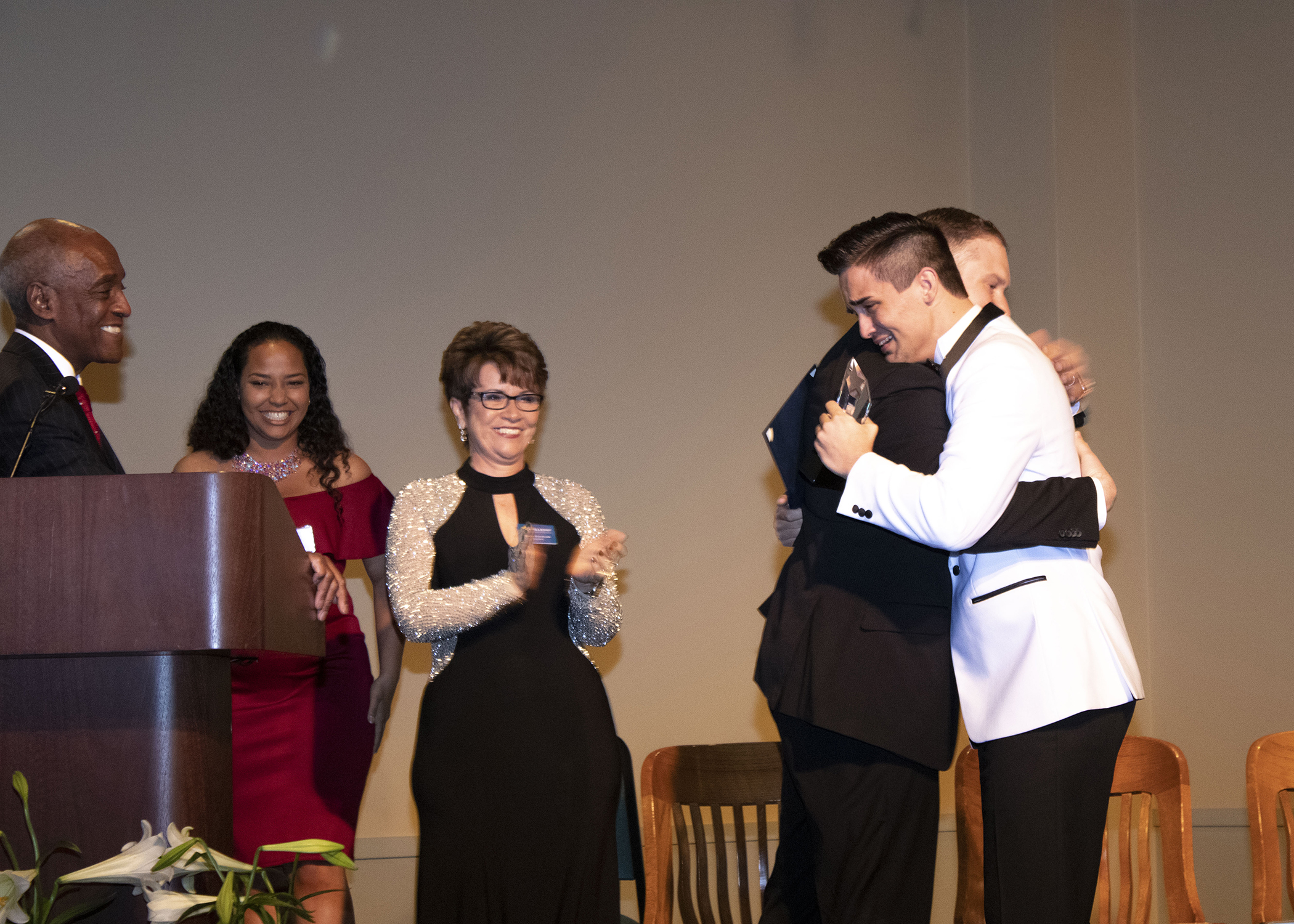 Cole had a stressful year and that is something that makes him completely relatable to his peers and even most adults. What makes him stand out is how he has turned the stress and negativity into something positive not only for himself but others who really need it. Cole’s work with “Caring for Kids” through Eat’n Park, allows him to volunteer and spend plenty of his time at Children’s Hospital in Pittsburgh where he was also a patient not too long ago. Here he has helped raise $75,000 and has gotten to be a part of something very special. About this opportunity, he says, “I was a patient at Children’s Hospital and now I get to give back to people who cannot afford their surgeries”.

The steps he took to achieve a goal like this all started when The Challenge Program, Inc. (TCP) introduced him to one of their 5 award categories, Community Service. 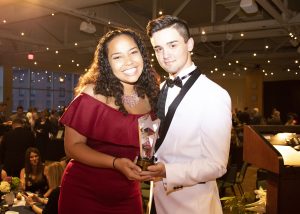 “The Challenge Program really inspired me to go deeper into community service. With everything else going on in my life, volunteering became an escape for me. So TCP definitely touched my life a lot.”

This year, Cole says he has been pushing towards earning that Community Service Award and his hours have doubled since last year which means he has put in over 300 hours so far. His other goal was to enter the Challenge Program’s Student of the Year Competition. Cole says he entered because “the money definitely attracts pl

enty of students. $1,000 is a lot of money but I learned this year that it is so much more than that. There is a lot of work you have to put into yourself and The Challenge Program really showed me that and pushed me to be better.” Surrounded by family, TCP staff, and almost 300 guests in Pittsburgh, Cole earned the title of Student of the Year 2019 at this year’s Crystal Owl Gala on April 25.

Cole’s business partner at Ringgold High School is cfsbank. “I’d like to tell cfsbank and The Challenge Program thank you because they have taught me what I should be focusing on and have opened up a lot of opportunities for me. I tell my peers to get involved in the program an

d apply for Student of the Year and I even got some to volunteer at the hospital with me.”

Dan Perkins founded TCP 15 years ago and to Mr. Perkins Cole says, “My life has changed in the past year because of the Program and volunteering has been an escape for me from my struggles. This program really changed my life.”

Student engagement became one of TCP’s goals during the 2018/2019 school year. TCP and its business sponsors have the chance to directly share information and interact with students like Cole. That feeling that he mentioned is the reason everyone at The Challenge Program tears up when handing out awards or seeing students like Cole give his acceptance speech on stage every year. Cole is absolutely right; TCP is “life-changing”.